This has been such a long week and I've got a lot done!

This week: shows at Brighton Fringe, applying for jobs, and seeing lots of friends! 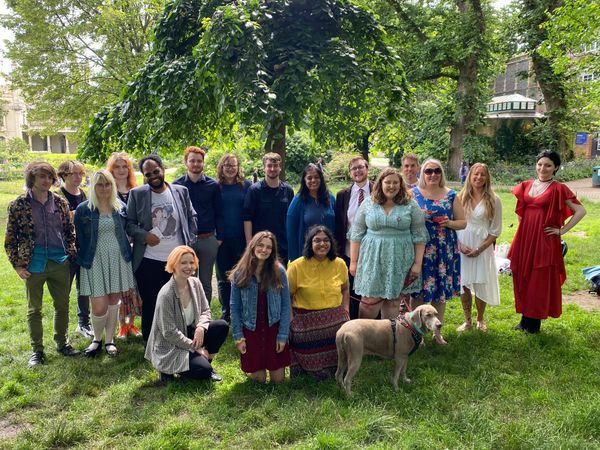 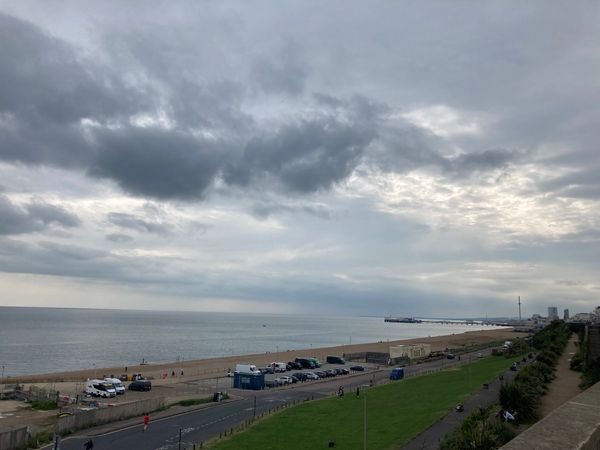 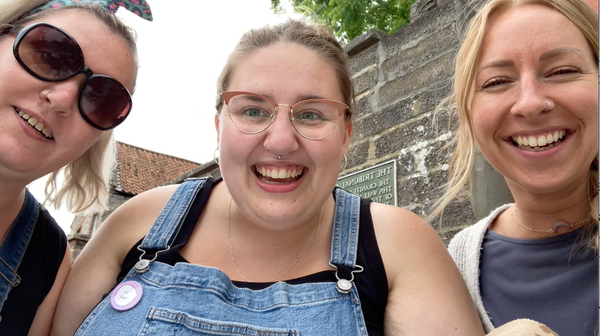