Look, I can explain. What happened was, I'll tell you what it is. What it is, right, and I'll tell you. The thing is, right. Basically the same thing that happens every year which is it starts getting darker, I get SAD (or what some people are now calling 'winter fatigue') and find it very hard to Get Shit Done. Luckily, I now live with Adam so I'm somewhat more accountable to someone, e.g. if I wasn't doing my split of the chores I'm sure he would notice, and there's a nice routine to having meals with someone which means it's hard to skip meals. We've also been going to the gym a few times a week and lifting, which I'm really enjoying- wait, I'll get into all of that. Firstly, a recap.

What's happened in the last 3 months? 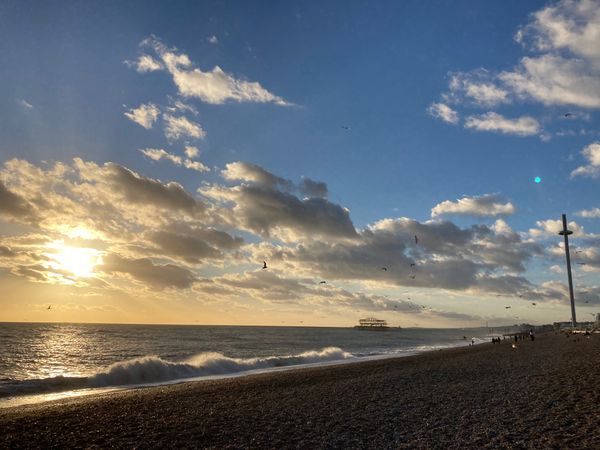 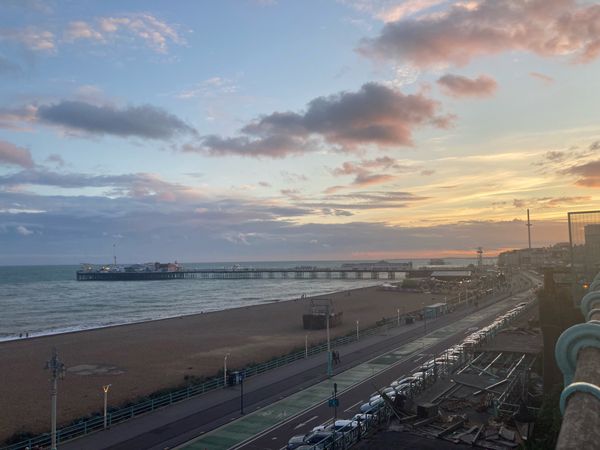 She's got FANCY HEARING AIDS! And they're life-changing. But first... 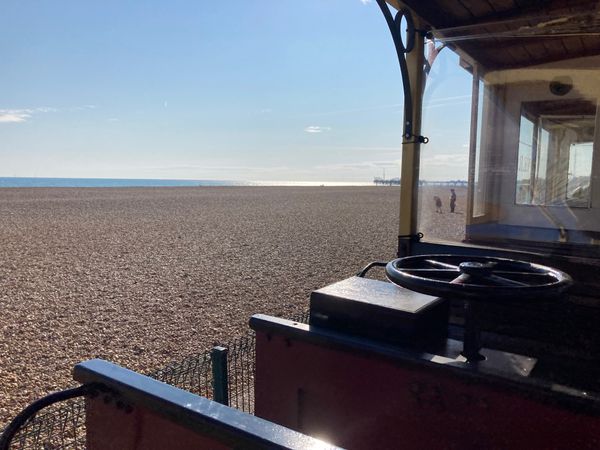 One step closer to the best hearing of my life (hopefully), and endless packing boxes.